Some bosses think their people do less when working from home

Microsoft has become the leader of productivity over many decades. Can you imagine doing your day to day work without their software?

So it’s no surprise the tech giant recently conducted a major new survey into productivity in the workplace – and some of the results might surprise you.

They discovered the majority of bosses don’t believe their employees are as productive when working from home.

In fact, four out of five employers said they thought their people got less done when working remotely.

On the other hand, a massive 87% of staff felt they were MORE productive when working from home.

How is there such a big disconnect?

Microsoft boss, Satya Nadella blames what he calls “productivity paranoia”. What that means is a gap between what employers expect from their people, and what employees feel.

Maybe some bosses want to go back to the way we worked before 2020… but their people prefer the flexibility of today’s hybrid working.

There’s a lot to gain from less commuting and a better work/life balance.

We believe bosses need to communicate better with their people.

But it’s also important to make sure your team have the right tools and technology to allow them to get things done, no matter where they’re working.

Are their devices suitable for the job they’re doing? Do they have the right applications to communicate effectively and collaborate on projects?

Take the time to discuss the tools and technology you’re using with the people who use it every day.

You should also demonstrate how much you trust and value your people. In the long-term you’ll be rewarded with a loyal and productive team.

Need a hand finding the right tools and tech for your specific kind of business? We can help – just get in touch.

Published with permission from Your Tech Updates. 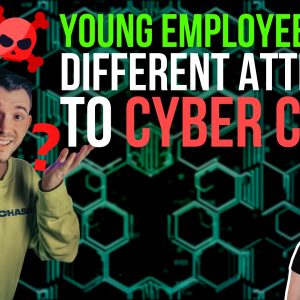 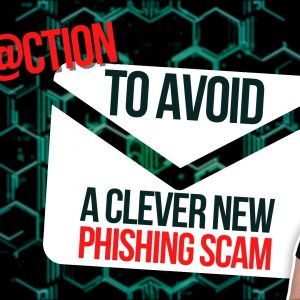 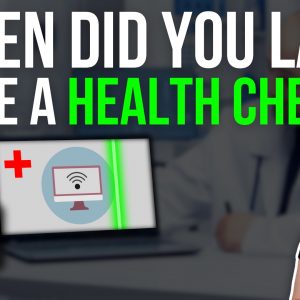 When did you last have a health check?